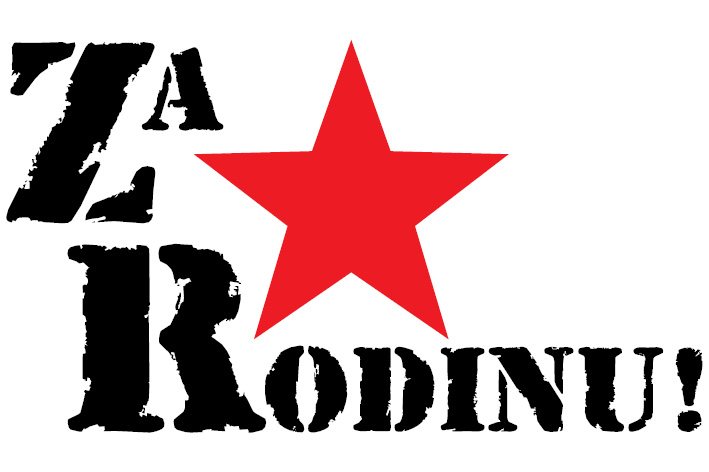 Za Rodinu! is a non-political group that re-enacts the Soviet Red Army of the Great Patriotic War (WWII). As a group, while we seek to portray the experiences, struggles, and daily life of a typical Red Army Guards unit – our primary impression focuses on the elite Scout/Sniper units that were attached to Guards divisions.

We chose the name “Za Rodinu!”, literally “For the “Motherland! “as it symbolizes the strength and spirit that saw the Soviet population- men and women – fight to the last bullet to save their motherland from invasion.

Za Rodinu! is necessarily very strict on authenticity – because we believe that the Soviet soldiers deserve no less than our very best efforts and respect in portraying them. In our membership, we seek serious reenactors and living historians with a genuine interest in the period and culture

Visit us at: Za Rodinu!