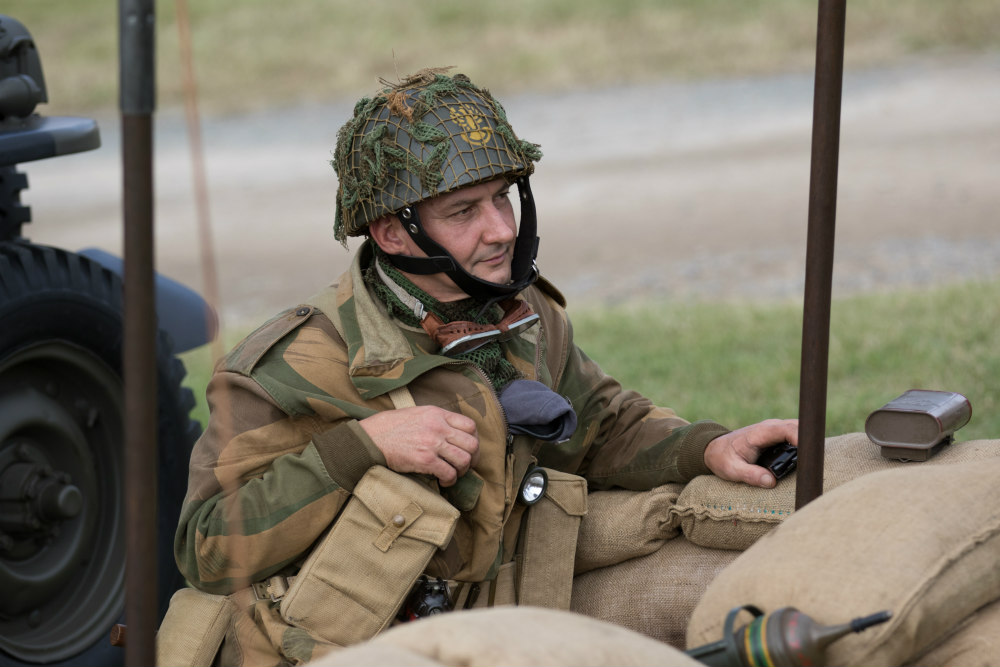 Army Group South is a living history and research organisation based in Brisbane, Queensland and its core purpose is the historical recreation of the combatants and non-combatants of the 20th Century. The group is non-political, and neither supports nor condones any racist, extremist, radical or right-wing political movements.

We hope to commemorate the life and experiences of all participants in conflict by accurately portraying them in displays, reenactments and educational programs.

We reserve the right to accept or decline membership applications or existing memberships at any time.