Companie of the Phoenix 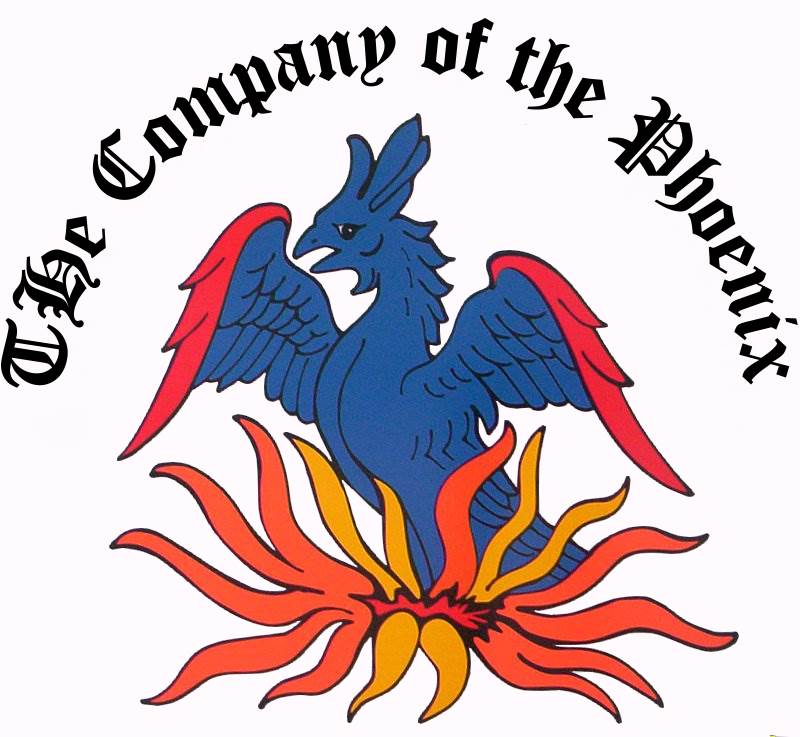 Europe has been ravaged by war, plagues and continuous conflict. Men supported their king or nobility, and embarked on long campaigns in foreign lands, but after the wars and conflicts of the 14th and 15th centuries, men at arms were scarce.

Soldiers were gathered from all walks of life to fight for cause or country. But those surviving did not want return to their previous lives. These mendisbanded, becoming soldiers for profit; working for themselves, or for the
highest bidder.

These mercenary soldiers formed free companies governed by no one. Travelling and settling wherever they pleased. Joined by their wives and children, and followed by other trades and craftsmen, their tented encampments became self-sufficient travelling villages.

The Company of The Phoenix is a medieval living history group based in South East Queensland, Australia.

The Company of the Phoenix recreates the High Medieval Period, as a free Company travelling through the cities and states of Europe, during the years 1435 – 1485. The company portrays a wide variety of personas, ranging from Nobility, pilgrims, merchants, tradesmen and archers, to men-at-arms, knights, and brewers.

The encampment, clothing, food, arms and armour are all meticulously researched from manuscripts, paintings, and archaeological finds, and display what could have been seen in a 15th century village.